The best hotels in Ulaanbaatar are an important part of what makes your stay an enjoyable one. This page will help to ensure that you don't waste your time in finding the right choice when you're visiting Ulaanbaatar. These hotels were chosen by their ratings and popularity on various search engines, as well as the quality of their service and location.

Undoubtedly the best hotel in Ulaanbaatar, Shangri-La Hotel is a 290-room five star hotel, located in the heart of the central business district. Convenient for both business and leisure travellers, the hotel is located within the walking distance to many of the major attractions such as the Sukhbaatar Square, Parliament House, office towers, embassies and museums. The hotel is conveniently connected with the Shangri-La office tower, residence tower and the mall.

The Best Western Premier Tuushin is a 198-room five star hotel located right next to the Parliament House & Sukhbaatar Square. The hotel opened its door in 2013 and since then it has become one of the most sought after hotels to stay in central Ulaanbaatar.

Overlooking the Sukhbaatar Square, the Blue Sky's location might be the best in Ulaanbaatar. This 200-room five star hotel opened its doors in 2012 and it is equipped with number of restaurants and bars. Some of the floors in the Blue Sky are comprised of offices and penthouse style residential units.

This is the first five star hotel chain in Ulaanbaatar, which opened its doors in 2005. The hotel is comprised of 102 rooms and their Sakura Japanese restaurant is one of the most popular among the Japanese tourists and visitors. Located on the east cross road along the Peace Avenue, it will take around 10-15 min drive from the Sukhbaatar Square.

Located on the Sambuu Street (commonly known as "the one located next to the Tengis Movie Theater" among locals), it is the latest addition to the five star hotels in Ulaanbaatar. Opened its doors in 2016, the 169-room hotel is conveniently located 5-10 min drive from the Sukhbaatar Square. 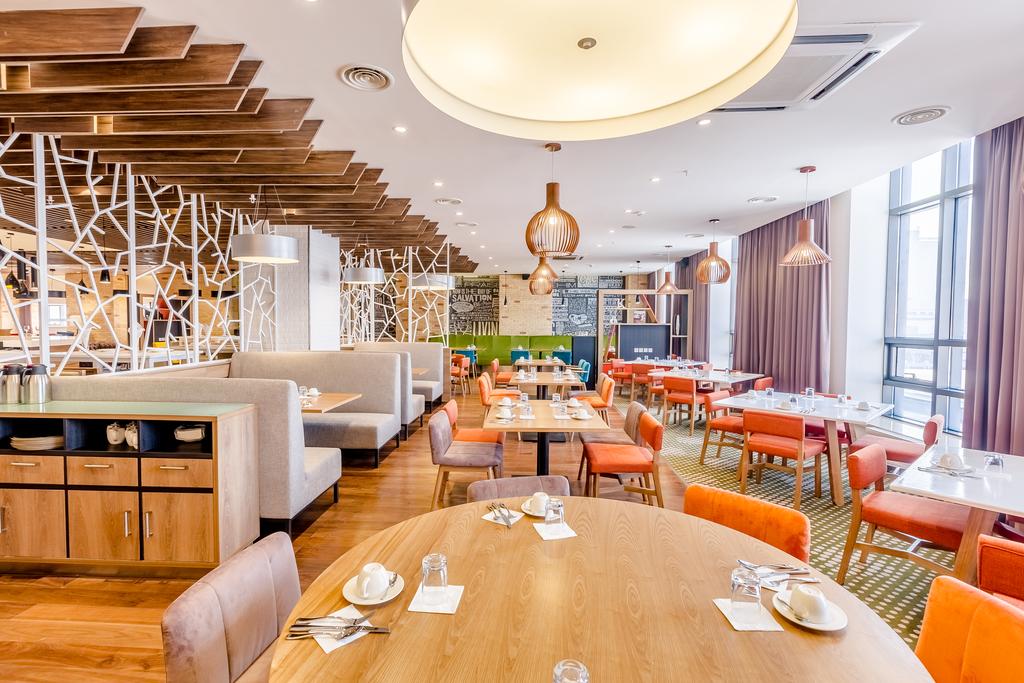 The Corporate Hotel & Convention Centre is located on the Mahatma Gandhi Street next to the Korean Embassy, 10-15 min drive from the Sukhbaatar Square. This 94-room hotel is incorporated with the convention halls and popular venue for various entertainment concerts and alike. 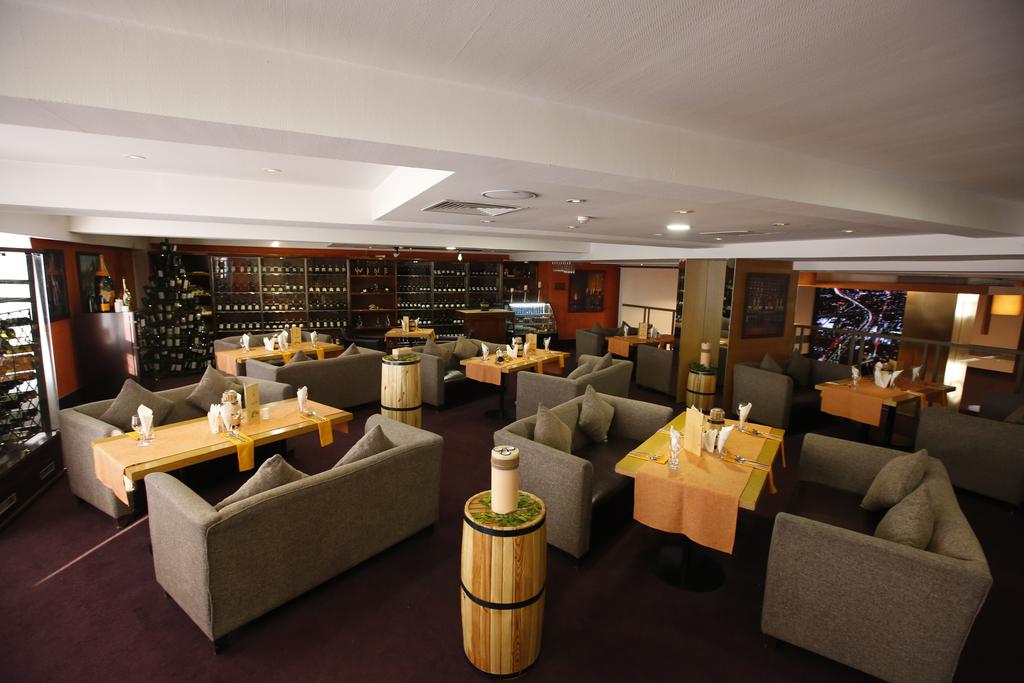 Located near the beautiful Gorkhi-Terelj National Park, 70 km east of Ulaanbaatar, this 52-room five star hotel is popular destination for families, local and foreign, to enjoy the beautiful nature of Terelj and swim, treat themselves to Tereljmaa Spa, horse-ride, go hiking and more.

Located on the Chinggis Avenue, this is the first Accor hotel in Mongolia. Polaris Department Store is located on the podium level. This four-star 95 room hotel is equipped with all the amenities you need. 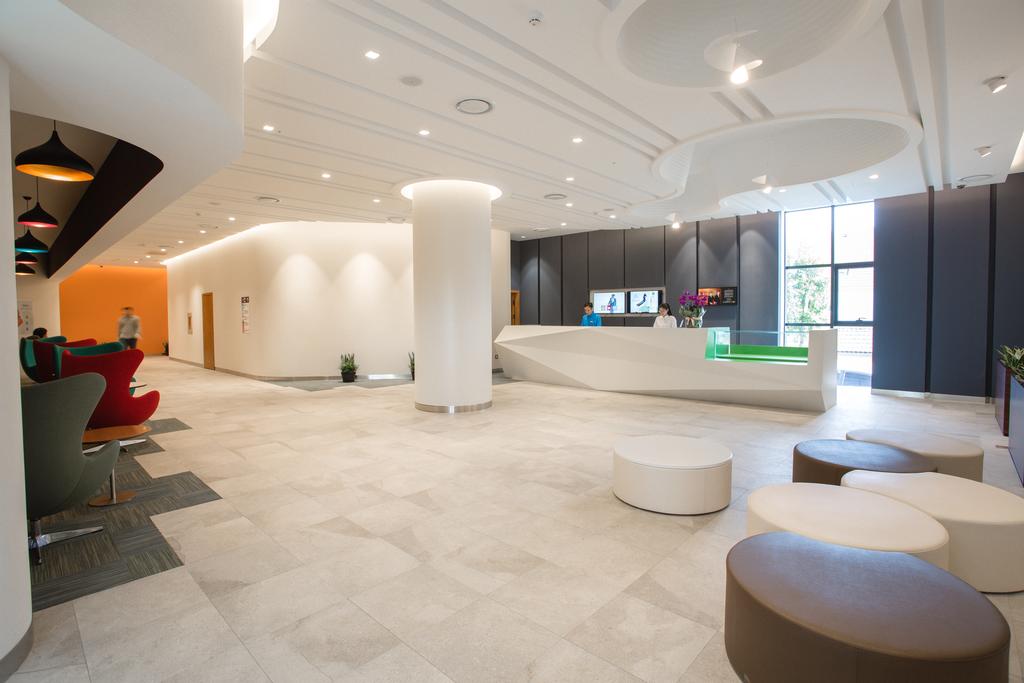 Featuring a spa, health club, fitness center, and a number of restaurants and bars, this four star 130-room Ramada hotel is developed jointly by Wyndham Group and Mongolian Max Group in 2011. Located at west cross road along the Peace Avenue, it is a 10 minute drive to Sukhbaatar Square and it is incorporated with the Max Mall in the podium. 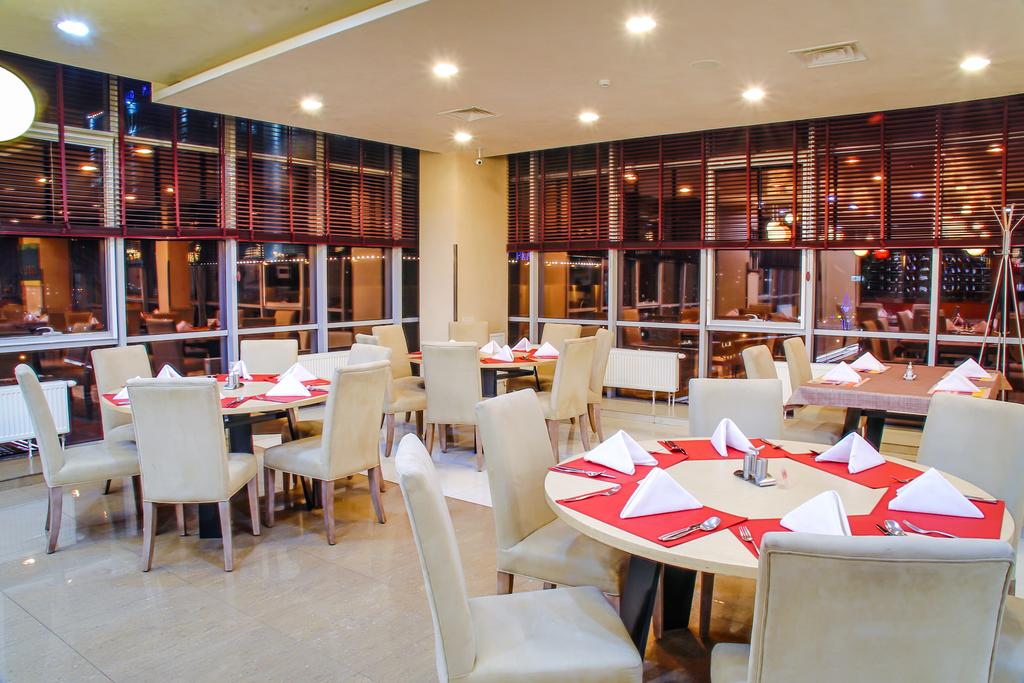 This 70-room four star hotel is located on the Ikh Toiruu Street, around 10 min drive from the Sukhbaatar Square. The Chinese restaurant in the hotel is considered one of the best in town. 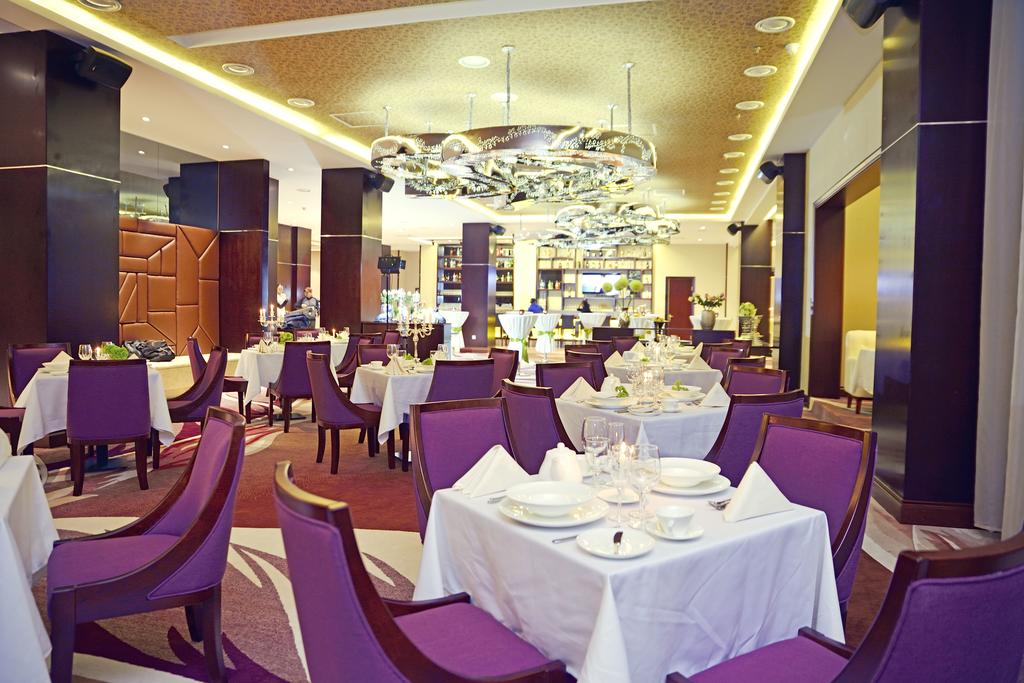 To learn more about other aspects of Ulaanbaatar and Mongolia in general click here.