Back on Track: Mongolia and the IMF

After several rough years, Mongolia looks set to return to fiscal health. Supported by higher commodity prices and the initiation of the fiscal consolidation program set out in the IMF bailout package, investor confidence is returning. Fitch’s recent decision to upgrade its outlook for Long-Term Foreign-Currency Issuer Default Rating to ‘B’ indicates that Ulaanbaatar is in an increasingly strong position to meet its obligations to overseas creditors.

In 2016, collapsing commodity prices and poor budget discipline threatened to drag Mongolia into a fiscal abyss. The IMF stepped in with a comprehensive bailout program, leading a $5.5bn package conditional on enacting key structural reforms. The government has engaged pragmatically with the program, assuaging fears that parliament’s nationalist elements would derail the country’s path to recovery.

In exchange for funds from the IMF and regional partners like the Asian Development Bank and the Japanese and South Korean governments, the government pledged to trim unnecessary government expenditure and improve tax administration, as well as overhauling the banking sector. The cash gives the government more breathing space by refinancing unsustainable debt until 2022. The reform program lays the groundwork for more sustainable economic growth going forward. 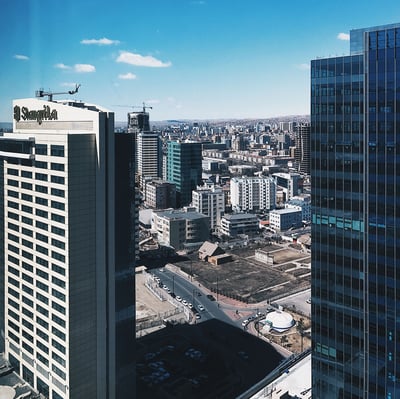 The government has made commendable headway in fiscal consolidation. Strong tax receipts and constrained public expenditure growth of only 6% puts Mongolia’s projected budget deficit at 3.9% this year, lower than the IMF target of 5%. The Battulga administration has been keen to ensure that this program remains politically marketable, and as such as refrained from blanket austerity. Sensitive areas such as food stamp spending have been ring-fenced, whilst progressive taxation is being phased in. A 20% interest income tax was brought in at the beginning of 2018, alongside a 20% tax on non-resident income[1].

Fiscal consolidation is critical to Mongolia’s future success for two reasons. First, fiscal prudence will enable the government to use fiscal policy counter-cyclically if need be, insulating Mongolia against future boom-bust cycles. Tighter limits on the powers of the executive and legislature to increase spending should help to limit the influence of the election cycle on public spending. Second, it fits a wider need to diversify the economy away from natural resource dependence. Redirecting spending into infrastructure and developing human capital will be crucial in developing alternative industries and improving the country’s competitiveness. 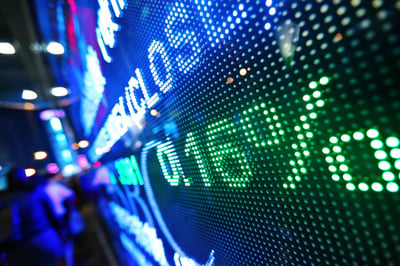 The coming months and years should see Mongolia look to tackle more challenging reforms. The IMF deal placed stressed the importance of stamping out weaknesses in the banking sector. Asset quality in major Mongolian banks is poor, with the non-performing loan ratio at 8.2% in May 2018. The NPL ratio expanded notably during the crisis years, especially in the absence of robust regulatory oversight[2]. An asset quality review and stress test was completed in May as per the IMF agreement, and the government may move to recapitalise some banks if necessary. Improving institutional oversight of the financial sector will prove key to strengthening Mongolia’s banks in the longer term. A revitalised financial sector is essential to the wider goal of diversifying the economy, as it will increase non-mining sectors’ access to capital.

The main takeaway from this is that the government recognises the importance of structural reform in unlocking the country’s development potential. Mongolia’s success in hitting the IMF’s fiscal goals is testament to their commitment to putting the country back on track.

For detailed insights into how these reforms will affect Ulaanbaatar's real estate market, please look at our 2018 real estate guide.