Home to the world-famous Genghis Khan, the land-locked and remote Asian nation now employs a more nuanced method of attracting the world spotlight than conquering territories in outer Eurasia.

Fig.1: Mongolia's beautiful grasslands are the home to a proud, culturally-nomadic population.

The Mongol empire, existing in the 13th and 14th centuries was the largest contiguous empire and the second largest the world has ever seen, controlling nearly 20% of the world’s landmass. As the first empire ever to codify its laws and enshrine citizens’ human rights, alongside its invention of a national postal service and other modern-day state infrastructures, Mongolians have a lot to be proud of.

However, since the fall of its empire, Mongolia has struggled to remain a dominant international power. But what the country lacks in military or economic might, it makes up for through cunning diplomatic manoeuvres. These cultural public relations initiatives, which many emerging nations can only hope to replicate, are impressive attempts to garner international attention and improve foreign relations.

Fig.2: US Defence Secretary is presented with his horse in Mongolia's capital, Ulaanbaatar.

In recent years, its leaders have employed the symbolic gifting of horses to visiting dignitaries. Traditionally a sign of great respect, the gift of a horse in Mongolia is one of the most culturally significant ways in which honour can be bestowed upon another individual.

Hard to ignore and difficult to forget, Mongolia is stamping its unique approach to diplomatic relations on the world stage. This clever publicity strategy has grabbed international headlines of news outlets, such as the New York Times, Reuters and Foreign Policy, raising hopes that Mongolia may once again possess the attributes for success in a globalised world. 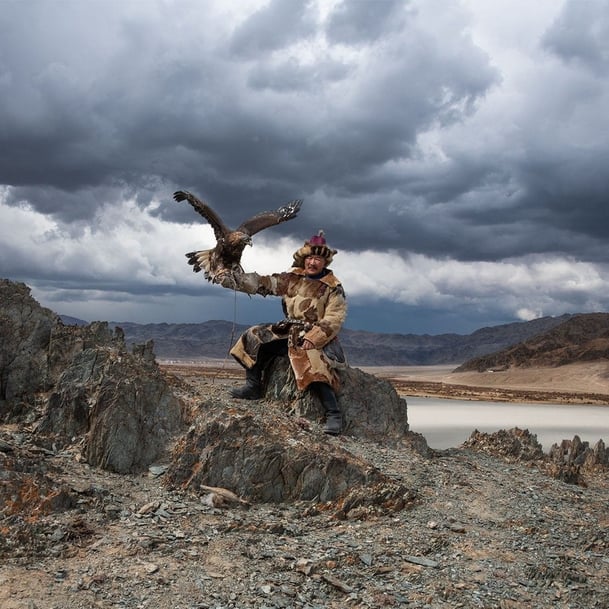 This practice was performed twice within the last month, with Donald Trump and US Defence Secretary Mark Esper both being presented with horses. This arguably forces individuals to make a connection to the country, attempting to forge a memory that will not be quickly replaced. This therefore engenders a highly innovative means to engineer closer relations to its strategic partners.

Much like the Mongolian state, Mongolian horses are small, stocky and revered for their tough character. Indeed, on Mongolian President Khaltmaagiin Battulga’s July visit, Trump emphasised that Mongolians themselves were “great fighters… and champions.” 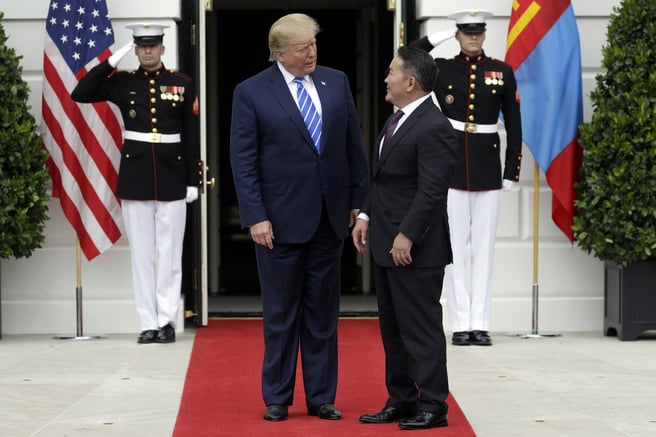 Demonstrating this resilience, the Mongolian state has historically proved itself to be a strong democratic ally of the United States since it gained its independence in 1991, even historically referring to the US as its ‘third neighbour’.

Fiercely proud of their culture and independence, particularly from China, populists have garnered support in recent years for their plans to reduce the nation’s economic dependence upon their southern neighbour. In 2018, nearly 90% of exports flowed into China.

This sentiment is particularly strong in the cashmere industry. As one of the world’s largest producers, Mongolia still lacks the infrastructure for processing the raw wool. In future years, international commentators hope the Mongolian economy can successfully wean itself away from the Chinese market towards a more diversified trading regime.

Fig.5: Mongolia's goats produce a third of the world's cashmere.

While the future for cashmere may be uncertain, there remains little doubt about the future of Mongolian diplomacy. As China and Russia pull the center of world power back to Genghis’ homeland and the axis of power turns Eastward, Mongolia’s political neutrality and strategic location make it a natural linchpin for Asian diplomacy. Pairing this with Mongolia’s rich mineral reserves and growth trajectory, it seems that Mongolia will once again work itself onto the global stage, whether this is for political or economic reasons is unclear. 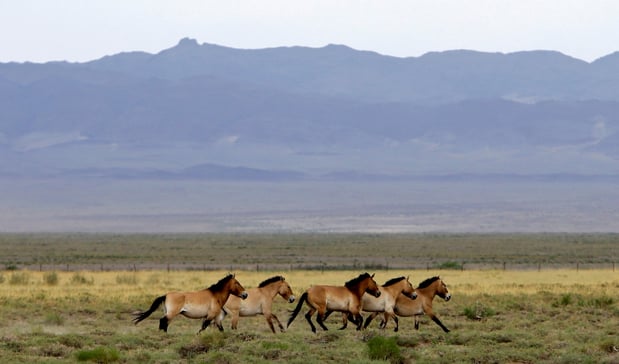 Fig.6: Mongolia's horse population outnumbers its citizens and is an enduring symbol of its rich cultural identity.

For now, however, both President Trump and Mr Esper’s horses are sure to be enjoying the Mongolian summer, awaiting diplomatic additions to their herd, in the grasslands which one of history’s most notorious conquerors called home.