Kazakhstan is getting a make over. Its President Nursultan Nazarbayev wants to change the way the Kazakh language is written, replacing Cyrillic with a modified, diacritic-laden version of the Latin alphabet. The alphabetical amendments are meant to make it easier to use the Kazakh language online. More importantly, they are a signal to the world and to Kazakhs themselves that Kazakhstan is a modern and independent country, rather than a decrepit post-Soviet backwater like some of its neighbours.

The change is part of a broader effort by Nazarbayev to rebrand the country. He wants to position Kazakhstan as a multiethnic Eurasian crossroads state, no longer yoked to Russia and ready to integrate into the global community. 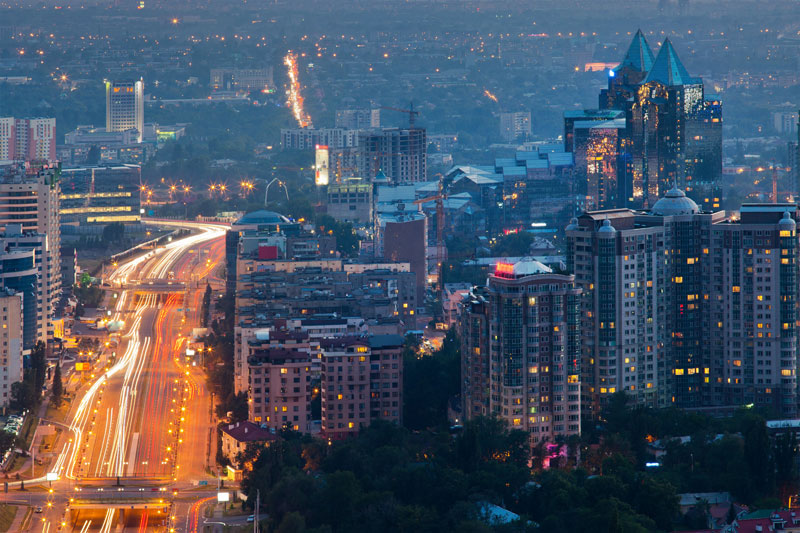 These experiments in nation building pose two difficulties for the ageing leader. First, Nazarbayev’s cosmopolitan economic agenda sits uncomfortably with a population that is skeptical of foreign influence. Having wrestled free of the Soviet Union, many Kazakhs now fear that they will be swallowed up by their eastern neighbour, China. Under the One Belt, One Road Initiative, China has invested over $30 billion in the country’s resource extraction, agriculture and transport sectors. Beijing has considerable interests in developing the country’s extractive industries, as well as in upgrading the country’s logistical infrastructure as part of its effort to link China to the West.

Chinese largesse has been welcomed by Astana. China’s infrastructure investment plans dovetail nicely with the government’s own Nurly Zhol (Bright Path) initiative - a scheme put in place to revive the economy in the wake of the global commodity price slump. In the longer run, the Kazakh government is eager to capture dividends from the $600 billion annual trade volume between China and Europe by positioning the country as a transport hub.

However, this relationship has proved contentious amongst ordinary Kazakhs, nowhere more so than on the issue of land reform. In 2016, the government announced amendments to the 2003 Land Code that would allow foreigners to lease agricultural land for up to 25 years. Protestors took to the streets in cities across the country, claiming that the changes would allow Chinese investors to buy Kazakhs out of their own lands. The backlash forced the resignation of the Agriculture Minister Asylzhan Mamytbekov, and prompted Nazarbayev to call a moratorium on land reform. 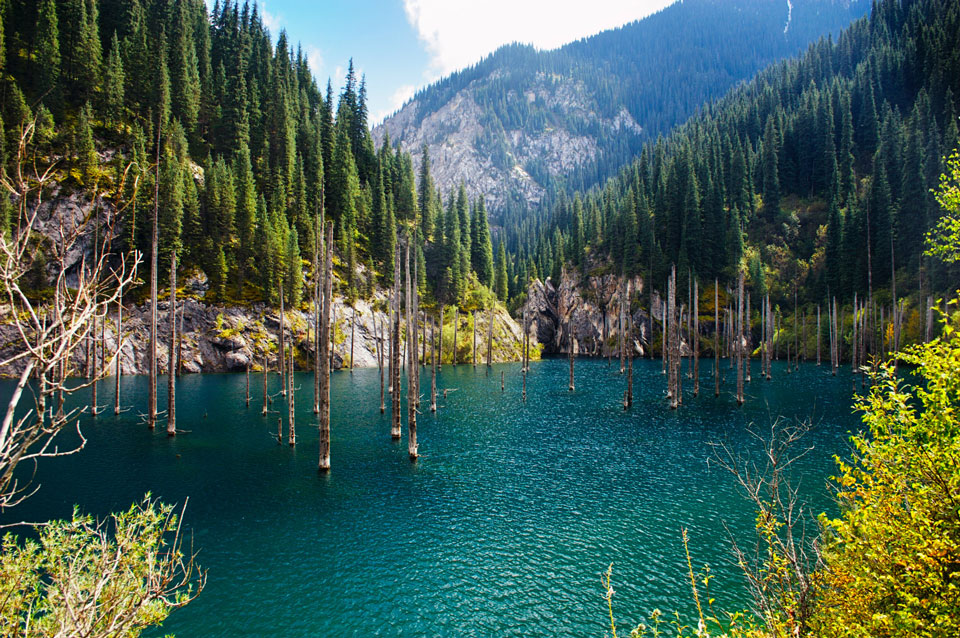 Here, an independent Kazakh identity is at odds with the government’s progressive reform agenda. Kazakhstan needs comprehensive land reform to clarify ownership rights and attract foreign investment into the agricultural sector. This is an important pillar of the government’s push to diversify the economy away from its dependance on Caspian oil and gas extraction. But many Kazakhs are cautious of Chinese influence, and worry that openness to foreign investment will auction off the country’s nascent independence. According to the Eurasian Development Bank, only a sixth of Kazakhs regard China as a “friendly nation”.

The other difficulty Nazarbayev encounters in his effort to build a cohesive national identity is that he has very little raw material to work with. Notions of national identity in Central Asia have historically been very weak. Prior to the arrival of the Russians, who carved the region into various administrative divisions with titular ethnic groups, the distinctions between different peoples were vague. There was no previous Kazakh nation in which to anchor a nation building narrative. Moreover, one of the USSR’s main legacies in Kazakhstan is a majority of ethnic Russians in the northern regions of the country. Nazarbayev’s decision to move the capital from Almaty to Astana in 1997 was no doubt motivated by a need to stymie any calls for secession to Russia. His challenge is to synthesise an inclusive national identity out of next to nothing.

As a result, Kazakhstan’s self image is multi-ethnic and united not by a historical narrative but by a vision of economic prosperity. This presents its leadership with a difficult balancing act. On the one hand, new Kazakhstan must be economically reformed and open to foreign investment if it is to realise the vision of prosperity that holds it together. Engagement with new partners like China will inevitably form part of this. But on the other hand, Nazarbayev needs to champion the sense that new Kazakhstan is its own country, and not the backyard of one of its larger neighbours. His flirtations with the Latin script represent another step along this tight-rope.