‘One Belt, One Road’ could help unleash Mongolia’s copper potential

The ‘One Belt, One Road’ (OBOR) initiative, launched by Xi Jingping, is more than an ambitious infrastructure project. It is perhaps the largest in history. It’s also the Chinese Premier’s legacy. With constitutional changes now permitting him to remain in office for life, there is an ever greater possibility of its delivery. Countries touched by it can look to consolidate trade with China, and benefit from the infrastructure dividend it brings. Here we set out four reasons why it could unleash Mongolia’s copper potential:

China is pursuing the OBOR policy for commercial reasons- this is not an act of global altruism, but a concerted push to place Beijing at the centre of a global network of trade. Estimates suggest as much as US$1 trillion in Chinese outbound investment is forthcoming. Yes, most contracts will be awarded to Chinese companies, and funds will often come by recourse to long term loans. 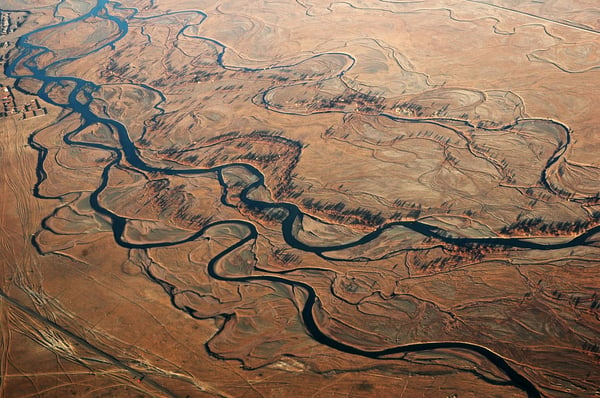 But with careful management, this affords Mongolia the ability to build for its future in a manner it could not hope to do so alone.  At the moment, surety of delivery of goods- including copper- concerns investors. This should help allay concerns, not least because the lead in time should coincide with the delivery of operational assets.


Mongolia is at the centre of a ‘trilateral economic corridor’ between China and Russia under OBOR. It’s not that the Mongolian government has never considered this previously. In fact, it fits neatly with its own Steppe Road initiative which aims at a highway, electrified railway and an oil pipeline. But its faltering delivery, represents economic woes, and more immediate exigencies.

Now, through a memorandum of understanding passed by the Ikh Khural, there is an alignment of priorities, and Mongolia could be linked not only with China and Russia, but Eastern Europe and beyond. Developed markets further afield are pushing to develop renewable energy and electric cars at pace. Being able to supply these markets will help accelerate the development of the copper industry.

China has created overcapacity in many of its industries, and so developing new markets for its products, is not simply a luxury, but a necessity. With this strategic aim, it also allows the products of other countries to get to market. If this was building materials, or consumer goods, it may be perceived as a threat to China, however, with minerals, it’s a boon for Chinese manufacturers. Through this symbiosis, investors enjoy the dual benefit of Mongolian resources and the might of Chinese infrastructure. Win-win. 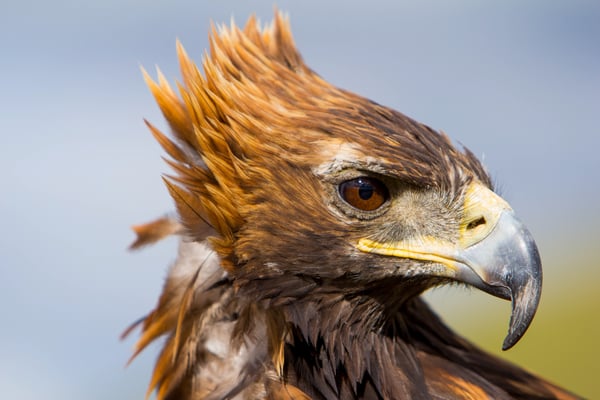 China is the world’s industrial park, and analysts agree copper will be the product most needed in the medium term. And not always in areas we assume. China installs enough solar panels to cover a soccer pitch, every hour of every day. It is moving to establish a high tech economy. And the stated aim of Mongolia and China is to increase bilateral trade to US$10bn by 2020. Copper is inevitably to play a large part in this. As East Asia continues to develop apace, Mongolia is primed to provide the vital resources for both major capital projects, and the continued expansion in manufacturing. 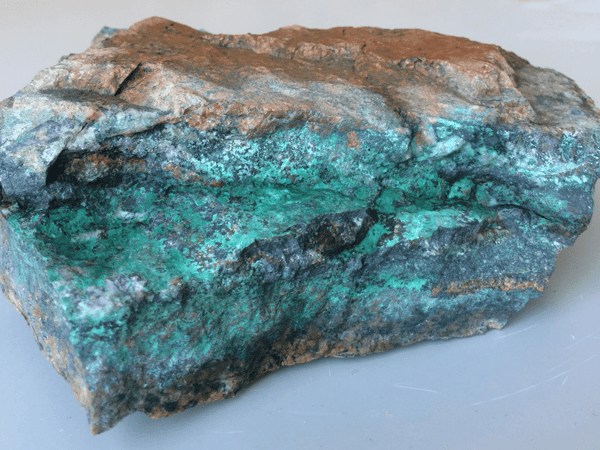