On 21st May, an economic forum was convened in Ulaanbaatar with the aim of encouraging investment in Mongolia through Public-Private-Partnerships (PPPs). PPPs can take many forms- with varying degrees of success. As the name suggests, such arrangements involve the participation of both private enterprise and the state, usually by recourse to long term agreements. At their best, they harness the efficiency and expertise of businesses, with the government making reliable financial undertakings. In the case guarantees are made by the public sector, they need to be shown to be enforceable and not likely to be torn up or interrupted by changes in government. Here we highlight the two things which will be crucial if Mongolia is to successfully encourage PPPs.


Even with the best laid plans, and the most careful legal drafting, it is an inescapable fact that frequent and noisy changes of government affect investor perceptions. Speaking on Monday, Lkhagvajav Baatarjav, Chairman of the Mongolian National Chamber of Commerce, pointed to how Mongolia had had four Prime Ministers and around sixty government ministers in just four years.  In many developed markets, there are of course, changes of government. However, in a country like Mongolia, where democratic norms are more recent, there is a real concern about retroactive changes to legislation on the basis of populism or worse.

Unfortunately, this is not something which can be resolved overnight, but instead requires positive statements, and commensurately higher returns to investors. Though representing Mongolian citizens should always be the main focus of legislators, it is important that in interaction with major existing investors, there is no sense rules are changed after the fact. It’s worth noting that even in countries like the UK, which has a longer history of PPPs, recent questioning of Private Finance Initiatives (PFIs) agreed in the 1990s, has caused jitters amongst investors.

It is not so long ago Mongolia faced the real prospect of delinquency or default. Indeed, prior to the government’s cooperation with the IMF- and the ensuing US$5.5bn support package- international investors were dubious it would be possible to meet even short term commitments. The admirable efforts of the government- and perhaps more importantly, the business community- meant 2017 seemed to mark a turn in the tide. As has been widely reported, this led to Mongolian sovereign debt trading keenly, with new issuances oversubscribed. A reflection of the improving perception of Mongolia is provided by the 1,000 delegates believed to be attending this new summit. 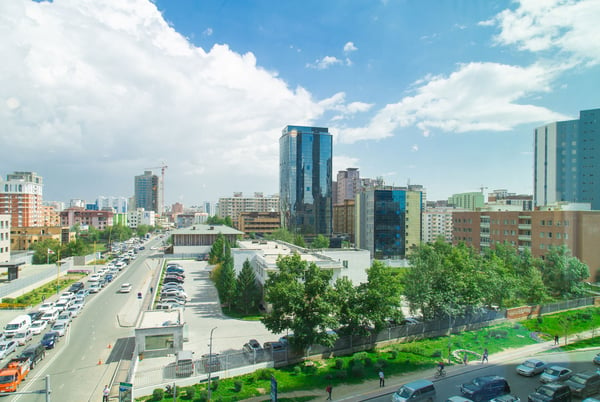 But at this juncture, a degree of realism is helpful. Grand ambitions to support 113 projects with 90% funding derived from the private sector, seems over reach and would raise obvious questions as to whether the government was in a position to make such guarantees.  It is only natural to try and attract a whole variety of international partners at a time when capital markets seems supportive. However, to really engender confidence, a little restraint is advised. This would help establish credibility and also limit worrisome liabilities in the future, that have sunk other developing economies.


The short answer to the question we posed, is PPPs are a useful mechanism for governments to help invest in long-term infrastructure. But as in other areas of the economy, credibility and stability are the watchwords. As Mongolia embarks on the next stage of its economic development, policy makers will be wise to encourage sustainable growth, through prudence and pragmatism. There’s much reason to hope this is exactly what legislators intend on doing.

At APIP, we’re readying ourselves for a very busy summer 2018. We’ve now completed the Olympic, continue presales on the Circus, and have a series of consultancy instructions. If you want to hear more about our services, why not book a meeting with one of our team? In the meantime, enjoy our latest quarterly economic update and the sunshine.