You simply cannot visit Mongolia without traveling around the countrysides. Mongolia is know for its breathtaking landscapes and the 'eternal blue sky'. This list includes 10 of the best camps throughout the country that you can choose from. These camps are chose with a combination of its ratings, popularity, locations and quality of their services.

The 13th century Camp is an 88 hectare complex located in Tuv Province, 96 km from Ulaanbaatar. A unique tourist camp, which attempts to create a ‘mini-kingdom’ of Chinggis Khaan from the 13th century by constructing every development in traditional style and offering only Mongolian traditional cuisine. The 13th Century Camp is one of the largest not only in Tuv Province but also in Mongolia.

Located by the famous Khuvsgul lake in Khuvsgul Province, Agartha is a luxurious tour camp, which offers motorcycle tours, horse riding treks and fishing tours around the region.

Founded in 2006 and conveniently located on the western shore of the Khuvsgul lake and surrounded by the Khangai Mountains, Ashihai Tourist Camp is consisted of 20 large traditional gers. Tour services include horse, yak and reindeer riding, biking, hiking and touring the lake by motorboats. 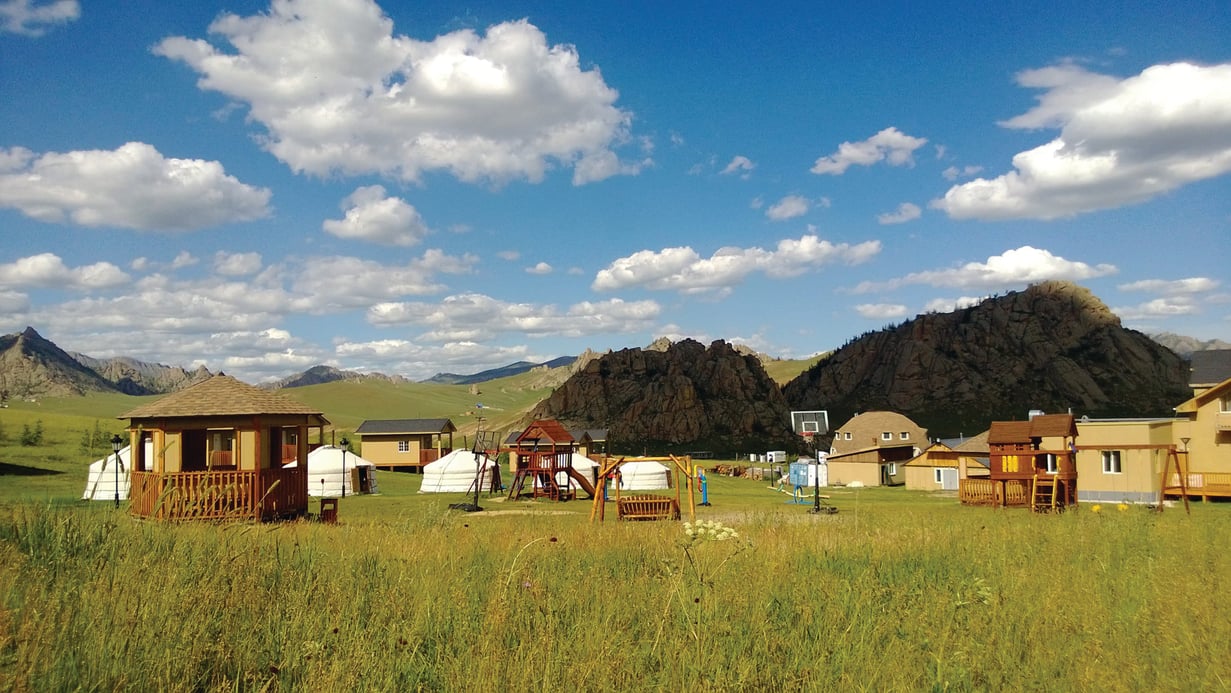 About an hour drive from Ulaanbaatar, the Ayanchin Lodge is a premier tour camp located at the Gorkh-Terelj National Park. Along with traditional gers, the Lodge offers high-end rooms in wooden houses. A key advantage over many tour camps, the Ayanchin Lodge operates year-round offering seasonally adjusted trips around the national park.

Founded in 2005, the Dream Land tourist camp is located in the Orkhon River valley, where the ancient capital, Karakorum, of the Mongol Empire was existed in the 13th century. Located 360 km in the west of the current capital Ulaanbaatar, the resort has become a popular destination for foreign and domestic guests in Mongolia. Considered a luxurious resort, some facilities at the Dreamland include Japanese-style sauna, jacuzzi, restaurant, karaoke, souvenir shop as well as various sports fields.

One of the four seasonal hotel and tourist destination located in beautiful Gorhi- Terelj National park. It offer various room types starting from standard rooms to deluxe rooms. Our private and fully equipped meeting facilities and conference hall offer stylish business environments which cater to all your business needs.

Located in the southernmost province of Omnogovi Aimag, the Three Camel Lodge is one of the best tourist camps in the region. Positioned at the heart of the Gobi’s rich ecosystem, the Three Camel Lodge offers visitors opportunities to observe some of the most endangered animals in the world. Along with traditional Mongolian gers, the Lodge also provides Buddhism-influenced traditional wooden houses for accommodation. 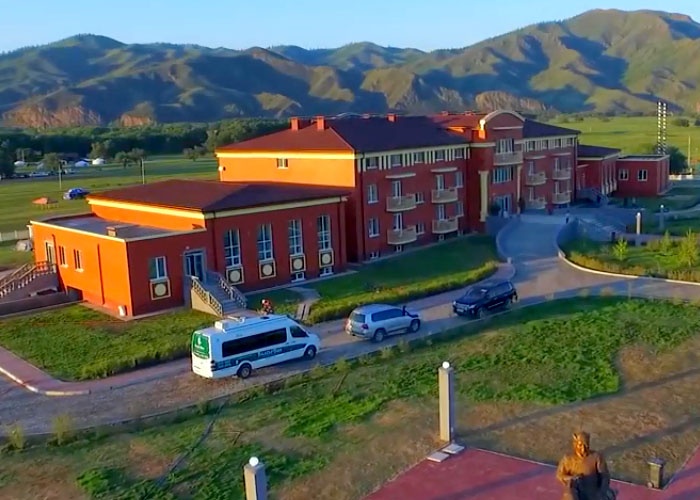 This resort is a branch of Grand Med Hospital, located in Bulgan province, 580km from Ulaanbaatar. 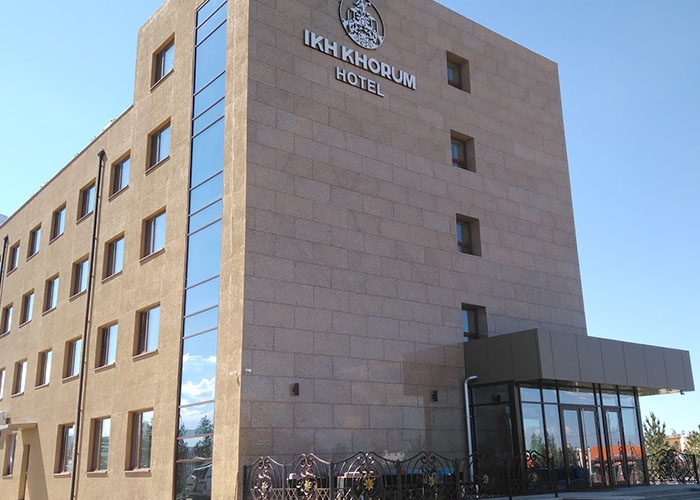 Located in the Erdene Zuu, Kharkhorin, the old capital city of Mongolia, this newly opened hotel is a must stay when you’re visiting Uvurkhangai aimag. It is equipped with all the amenities you need. 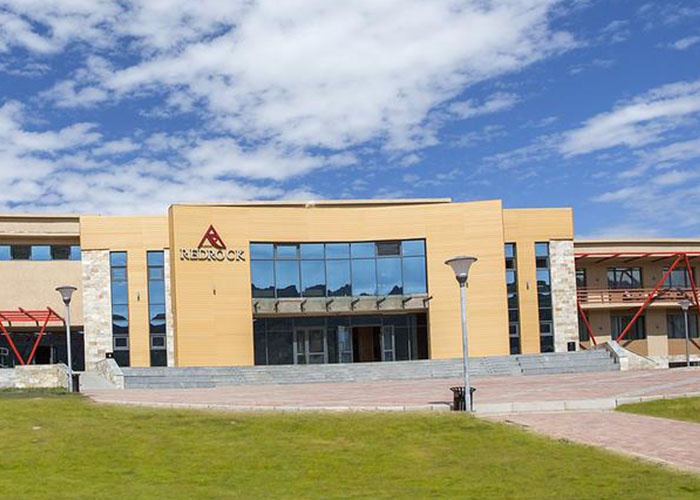 Red Rock Resort and Conference Centre is located in the heart of magnificent alpine scenic Gorkhi-Terel jNational Park,creating a tranquil sanctuary only an hour from Ulaanbaatar. Staying at Red Rock is an experience in itself, which nourishes the mind, body and spirit, melding the modern comforts of contemporary luxury hotel with traditional nomadic Mongolian culture.

Which one is your favorite? Leave us your comments. To learn more about other aspects of Ulaanbaatar and Mongolia in general click here.