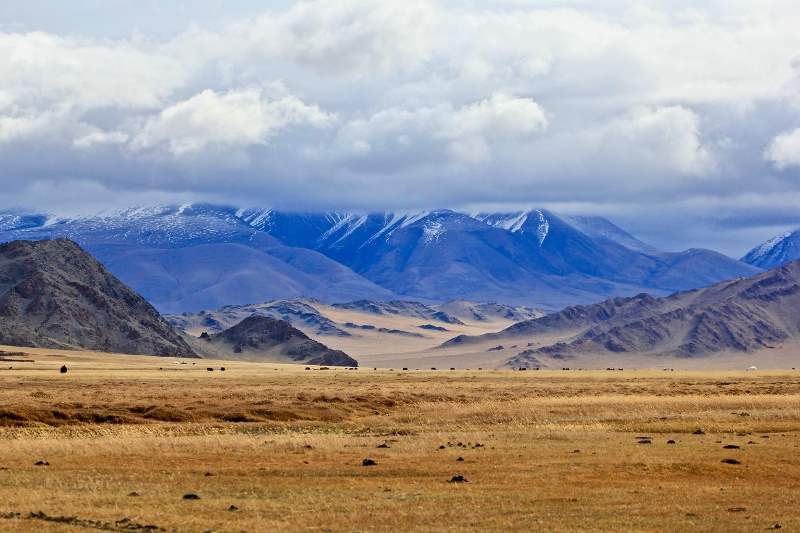 Last month marked the 60th anniversary of Mongolia’s initiation into the United Nation, a historic milestone given the country’s tumultuous history. As we look back, Mongolia’s membership into the U.N hasn’t been without its setbacks. In fact, its entry was overshadowed and undermined by geopolitical dynamics and maneuverings of the Cold War, with the United States and the Soviet Union acting as inflexible roadblocks each with their own set apprehensions.

Mongolia and Microfinance: A Means to Grassroots Economic Development

Air Pollution in Ulaanbaatar, Mongolia, and the sustainable solutions

Tapping into hidden potentials and new opportunities in Mongolia

Interesting facts to know before you visit Mongolia

Big names are moving into Mongolia

GET THE LATEST NEWS AND UPDATES